Getting Rid of Blackbirds

There are around 10 species of blackbirds in the United States. The most common blackbirds are the Brewer's, Redwinged, and rusty.  Blackbirds are omnivorous and eat a variety of seeds, grains, and insects. They commonly forage for ripening corn, sunflowers, citrus fruits, rice, beetles, and earworms. As such, farmlands and lawns with gardens make especially favorable nesting sites. 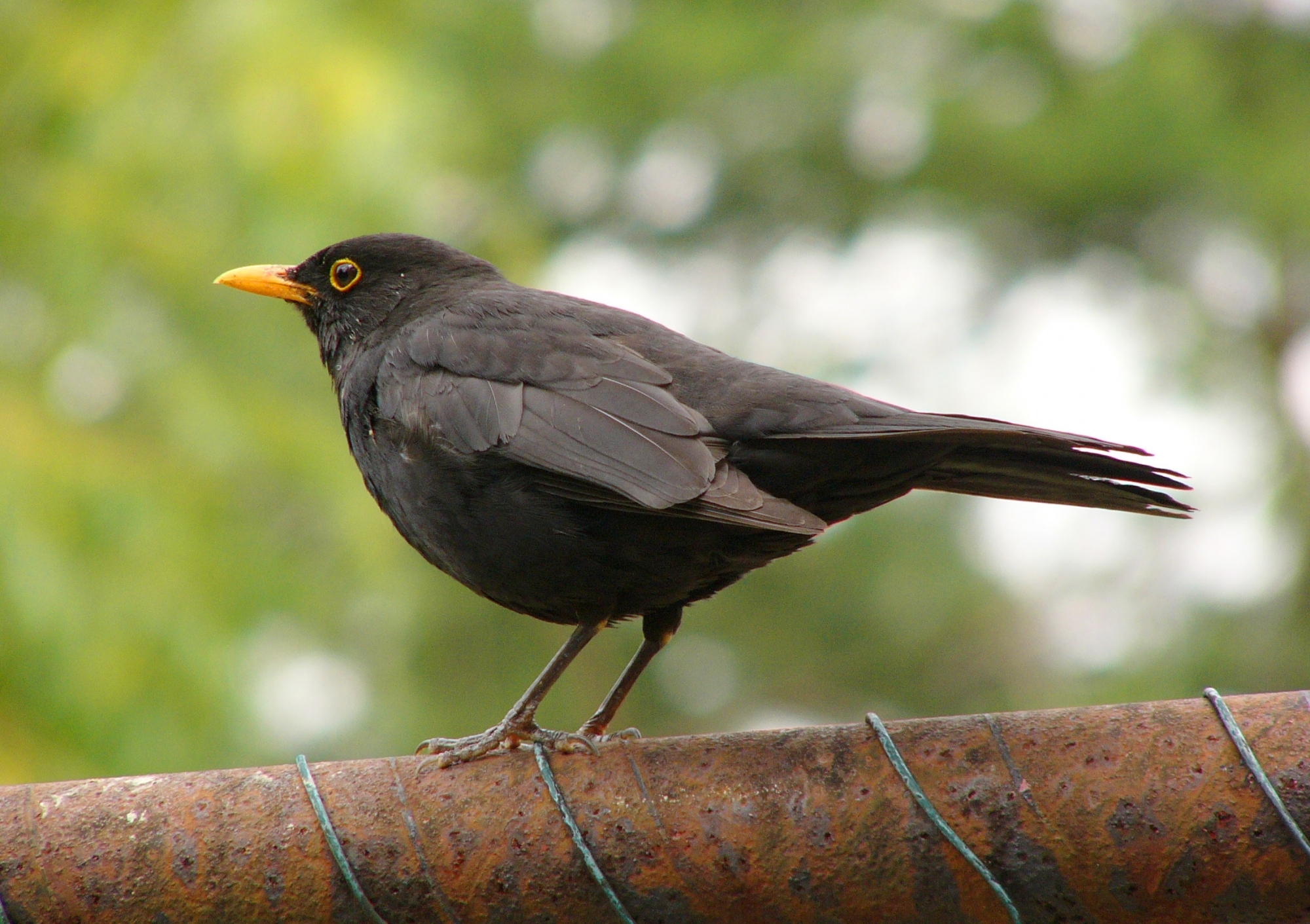 Various species of blackbirds become aggressive when they feel their nests are in danger. Red-winged blackbirds, for example, will attack horses and even people they feel threaten their territory. As such, individuals should not attempt to approach populations of blackbirds. Instead, contact our Critter Control technicians who have the tools and training to remove the birds in the safest way possible.

We can help you get rid of blackbird problems.

Request a Quote
Blackbirds
The term blackbird loosely refers to a diverse group of about 10 species of North American birds that belong to the subfamily Icterinae. The various species of blackbirds have several traits in common
Call For A Fast & FREE Phone Estimate Today
316.553.5312
(No Cats & Dogs)